According to the UNHCR, more than 25 million refugees have fled their homes due to conflict, disaster, and persecution.

Today, on World Refugee Day, we honour the powerful resilience and courage of millions of refugees around the world.

Every day, 37,000 people are forced to flee their home country due to conflict and persecution. In this unprecedented global refugee crisis, millions of people are currently dispersed from their home countries. While living in refugee camps, refugees remain marginalised from society and unable to fully contribute to the formal economy due to language and systemic barriers.

This World Refugee Day, we’re highlighting the importance of craft in providing dignified and meaningful economic opportunities for refugee artisans around the world.

The Importance of Craft

Artisan craftsmanship remains the second largest employer in developing countries with both men and women craftspeople seeking a sustainable livelihood. As these talented craftspeople become dispersed due to conflict, not only do they lose their only livelihood, there is also the risk that their local craft traditions and knowledge may disappear. 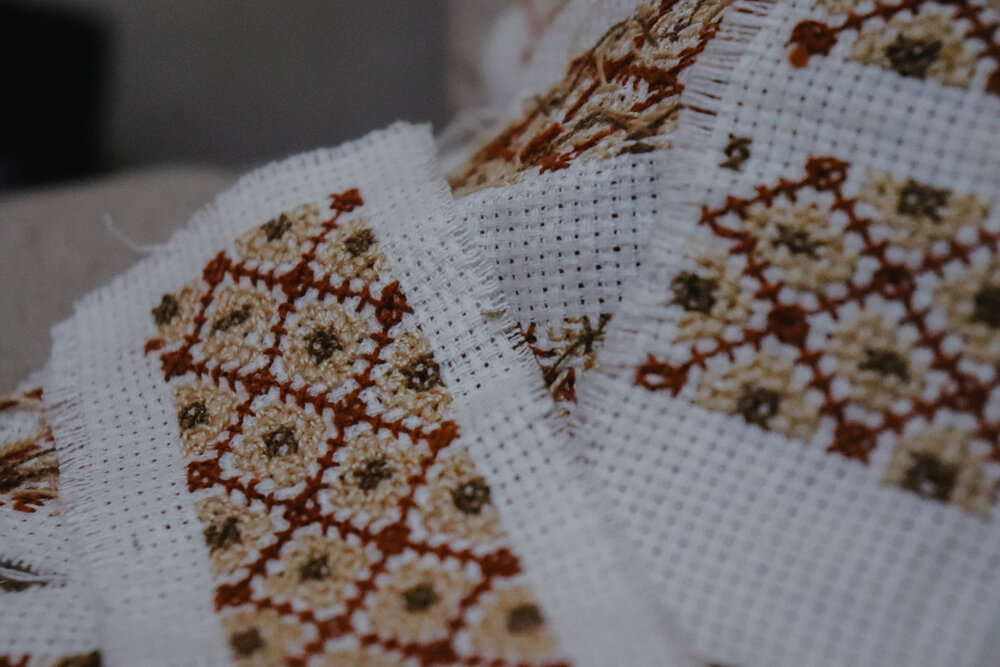 As refugees settle in camps or in other countries, it is even more crucial to support their craft traditions. In recent years, craft plays an increasingly important part in our world as people start to recognise the value of beautiful handmade products with a story versus mass-produced products. However, it is not always easy to find these extraordinary pieces.

At Artisan & Fox, we are proud to be able to share craftsmanship by talented refugee artisans around the world with the global audience while allowing these artisans to preserve a sustainable livelihood.

The Tuareg refugees are skilled farmers, musicians, craftsmen, and artists, with important knowledge that helped build the foundation of Timbuktu’s cultural and historical legacy.

We’re excited to partner and showcase the exceptional leather and metalwork from 108 Tuareg artisans in the Goudebou and Mentao camps through Afrika Tiss - an NGO working with populations in unstable situations to preserve and respect their exceptional histories, talents, and potential. Similar to Artisan & Fox, Afrika Tiss believe in a co-creative approach that values creative, technical, and human exchange across cultures. 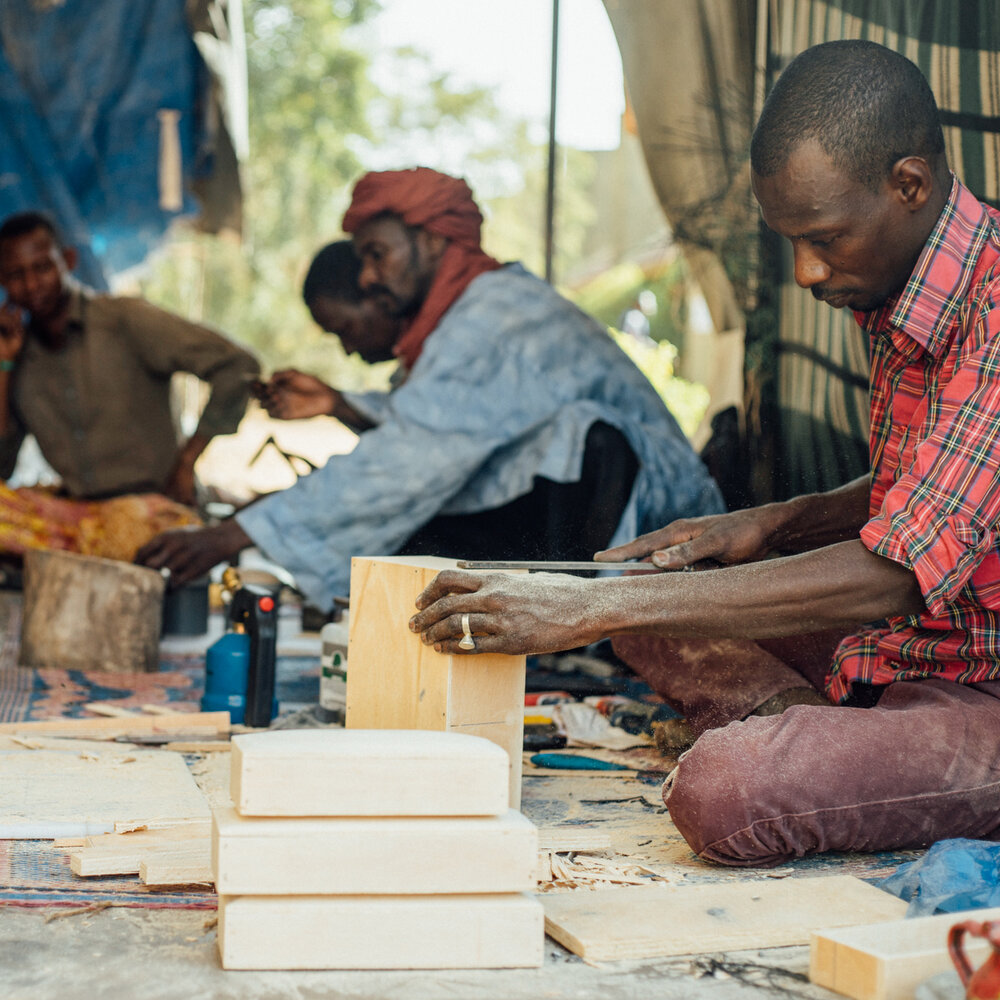 Discover the cultural symbolism of the Tuareg artisans in our Burkina Faso Collection.

Over 5 million Syrians have been forced to flee their homes, escaping violence to seek refuge in neighbouring countries Jordan, Lebanon, and Turkey.

In Lebanon, refugees struggle to earn an income as they are dispersed throughout the urban and rural areas of Lebanon. According to UNCHR, about 70% Syrian refugees live below the poverty line and struggle to find meaningful economic opportunity.

In partnership with Tight-Knit Syria, the Threads of Syria initiative creates tangible support by providing dignified economic opportunity to Syrian women refugees with their expertise in crocheting, knitting, and cross-stitch embroidery. This Collection pays homage to the motifs and symbols of Syria, while allowing their traditional needlework skills to shine. 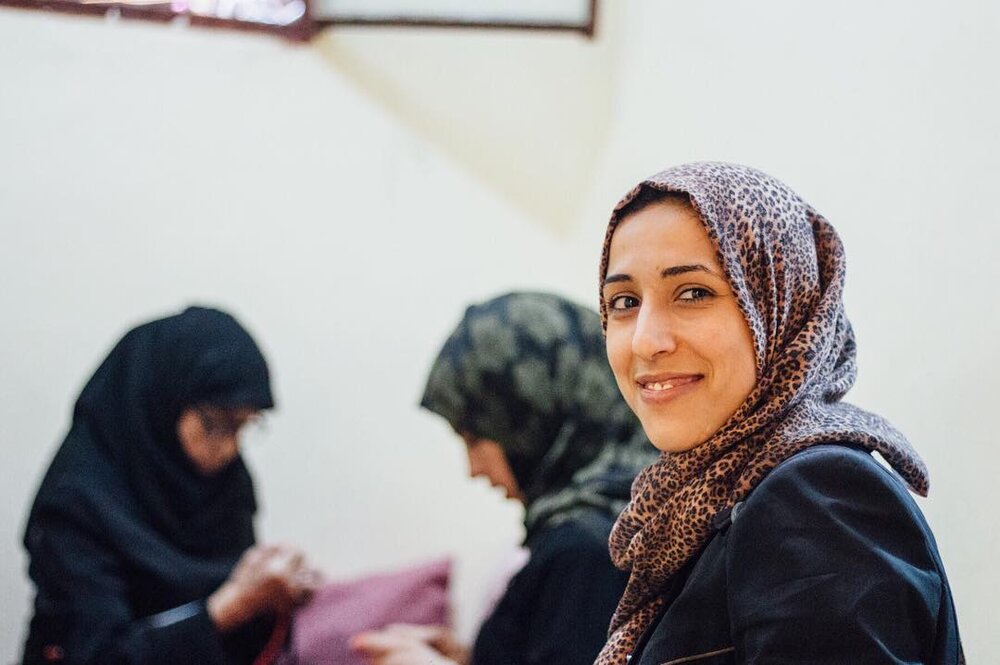 By breaking down the economic barriers for displaced Syrian women, the Threads of Syria initiative is bringing Syrian craft to a global audience.

For the majority of us who live far from conflict areas, facts and figures about the refugee crisis can often seem to reduce refugees into mere numbers on our screens. But we believe that it is important to remember our common humanity.

How You Can Help

The refugee crisis is a complex, nuanced global issue, with forces at work that we often do not comprehend. But there are still several tangible ways that we can do our part to help refugees around the world. If you’d like to get involved with the refugee crisis, you can: