We’re excited to introduce our latest blog series: Good Reads and Podcasts. In this new series, we will feature books and podcasts that touch upon sustainability, social impact, and travel. For our inaugural April Edition, we have curated a list of six novels written by different authors around the world.

The best way to keep your spirits up at home ? Get lost in a book that transports you to a different time and place. Inspired by the cultural landscapes of different regions around the world, these six novels have captivated us with their unique storytelling. We hope you enjoy our selection of books. 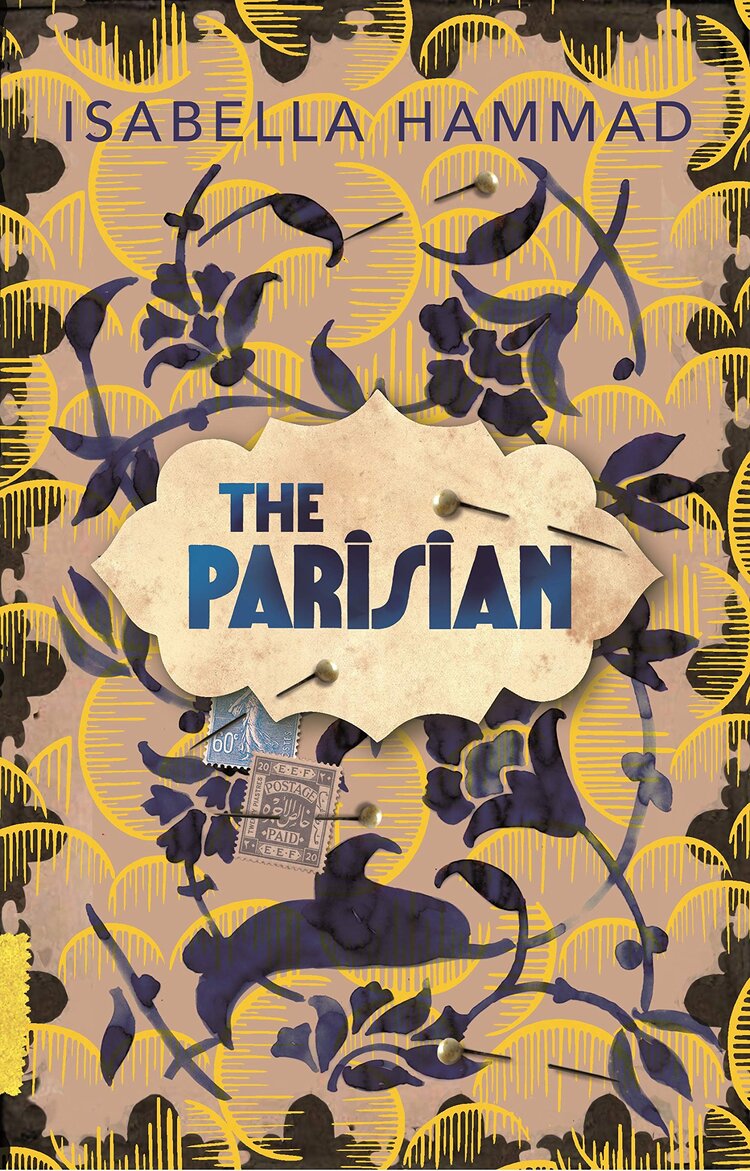 The Parisian by Isabella Hammad

Isabella Hammad’s debut novels offer a sweeping, breathtaking account of the life of Midhat Kamal, a Palestinian man who pursues his studies in France in the backdrop of WWI. When he returns to his homeland, Midhat Kamal gets caught up in the political conflicts of the region as Palestine battles to become an independent nation in the advent of World War II. Hammad weaves together a lyrical novel with historical accuracy that tells a fresh perspective on Palestinian history. 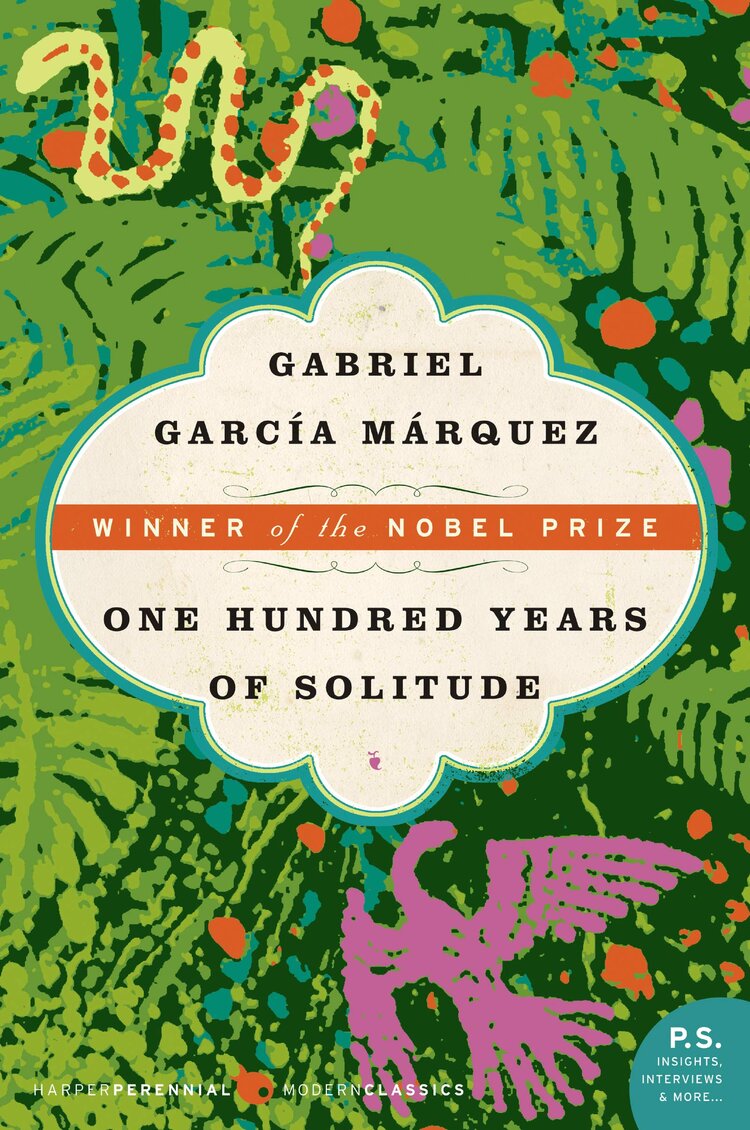 One Hundred Years of Solitude by Gabriel Garcia Marquez

If you haven’t read Gabriel Garcia Marquez’s epic masterpiece, now is the time. One Hundred Years of Solitude showcases the art of magical realism, a craft Marquez mastered. Marquez’s novel tells the story of the Buendia family in the town of Macondo. This book features an incredible cast of characters and a story so rich in imagination that it will take your breath away. 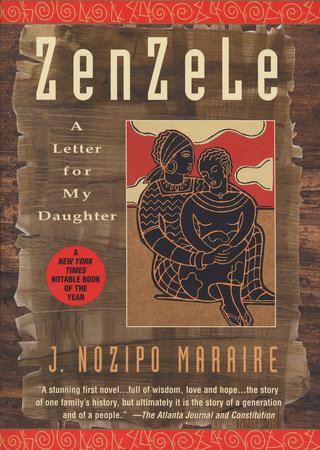 Zenzele: A Letter For My Daughter by J. Nozipo Maraire

A touching and poignant story about the relationship between a mother and a daughter, Maraire’s novel takes us on a journey through resistance, family, love, and politics as Zimbabwe became an independent nation. At the heart of the novel is the story of a loving mother, wishing to give her daughter a sense of purpose and identity rooted in her Zimbabwean heritage in the world. 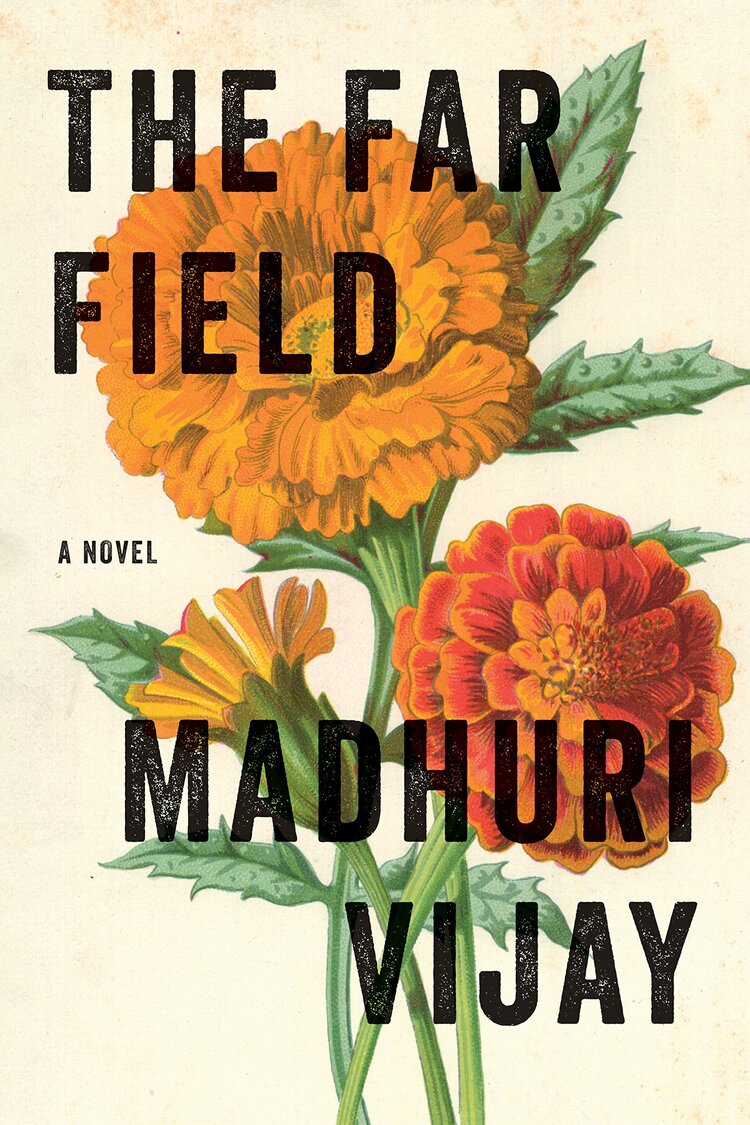 The Far Field by Madhuri Vijay

This compelling novel tells the story of Shalini, a young woman from Bangalore, dealing with grief and attempting to carve out her identity in the present moment. She journeys to a remote Himalayan village in Kashmir to seek out an old friend of her mother’s who is rumoured to have disappeared. While in Kashmir, Shalini becomes part of a local family and becomes entrenched in the political conflict of the region as violence erupts. The Far Field is a story about family, identity, grief, and guilt. 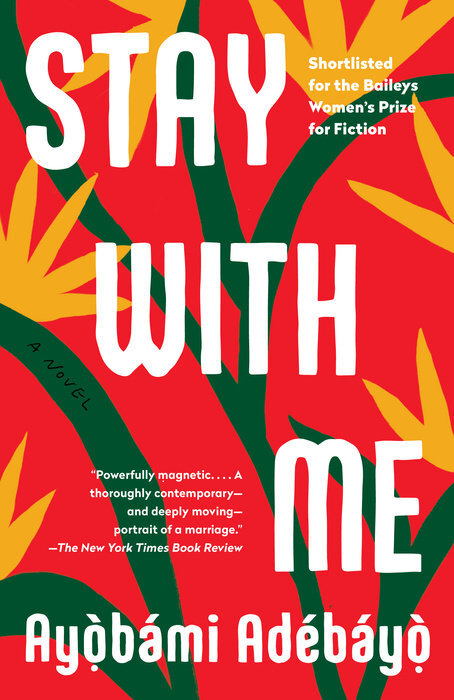 Adebayo’s breakthrough novels tell the story of a marriage between a young couple in Nigeria. Yeijide and Akin fell in love and married while they were in university. As their marriage progresses, Yejide and Akin struggle to have a child, which raises broader questions about cultural norms and expectations within their society. Adebayo weaves together a thrilling plot about marriage, family, and womanhood. 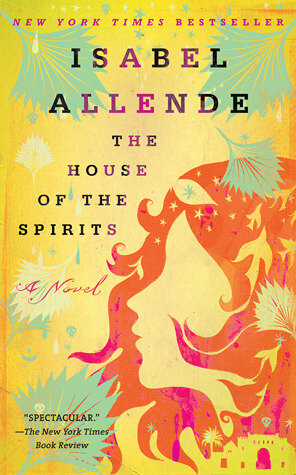 The House of the Spirits by Isabel Allende

Similar to Marquez, Allende also employs the use of magical realism in her novels. Her most celebrated novel, House of Spirits, tells the story of three generations of the Trueba family. Inspired by Allende’s own exile from her home country of Chile, the novel paints a picture of the hopes and dreams of each member of the Trueba family amidst political conflicts in their country. Allende has crafted a masterful novel of family, love, fate, and magical realism.

We hope you enjoy our recommended reading list. What are some of your favourite books? Let us know in the comments!