From the hidden corners of the Levant in Jordan to the colourful streets of Vietnam, we are lucky to partner with unique artisans all around the world, bringing their handmade crafts to mindful customers like you. As you would know by now, our artisans are guaranteed half of the gross profits and we also provide zero-interest micro loans, assistance in purchasing materials and design guidance.

This festive season, we journey to the different artisan countries to understand more about how they celebrate Christmas around the world, highlighting unique traditions across the Majority World.

La Navidad (Christmas) is an important celebration in Mexico, with decorations and special parades being integral parts of the celebration. Families will decorate their homes with nacimientos or nativity scenes to commemorate the birth of the baby Jesus. A nacimineto includes Mary, Joseph, the Three Wise Men, as well as a small cradle for the baby Jesus. The baby Jesus is usually added on Nochebuena (Christmas Eve). Cities and towns will also display massive nacimientos in the public squares for everyone to enjoy. 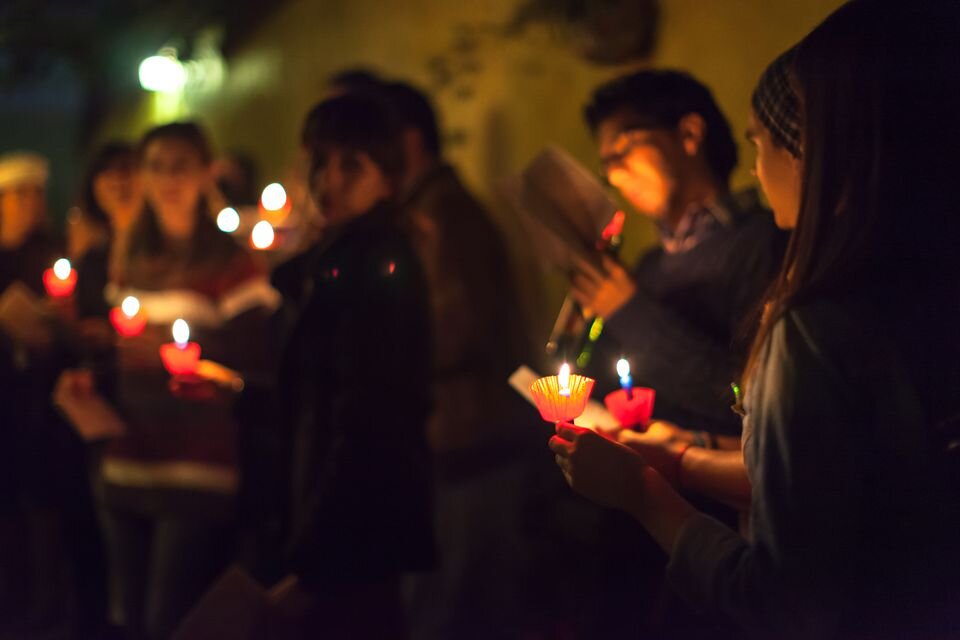 Mexicans begin with posadas to spread Christmas cheer. Children and families go door-to-door singing songs and seeking shelter as a symbol of the shelter that Mary and Joseph sought. The families enjoy food and drinks and celebrate with each other. On Nochebuena, families will partake in one last posada before heading to midnight mass to ring in Christmas Day. 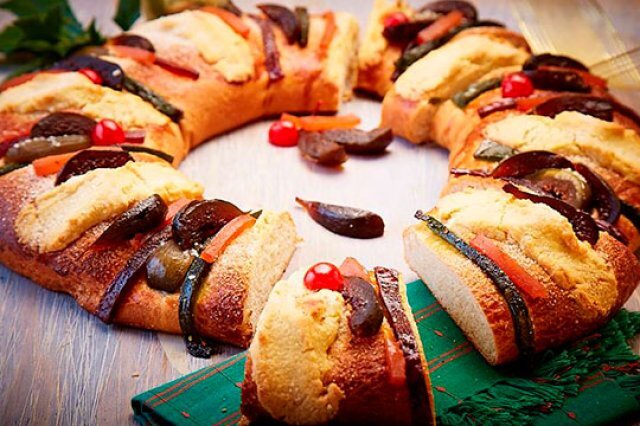 Día de los Reyes (6th January), is the day of Epiphany, or when the Three Wise Men arrived. Children will receive the majority of their gifts on this day instead of Christmas. This is also when families serve a sweet bread called Rosca de Reyes (King’s Cake). Hidden in this sweet bread is a clay figurine of Jesus, symbolising the hiding of infant Jesus from King Herod’s troops. The custom is that the person who gets the slice with the figurine must host a party on Dia de la Candelaría (Candlemas) in February!

Vietnam is home to our talented silversmiths, leather makers and straw makers. While Vietnam is a majority Buddhist country, about 8-10% of the country celebrate Christmas. 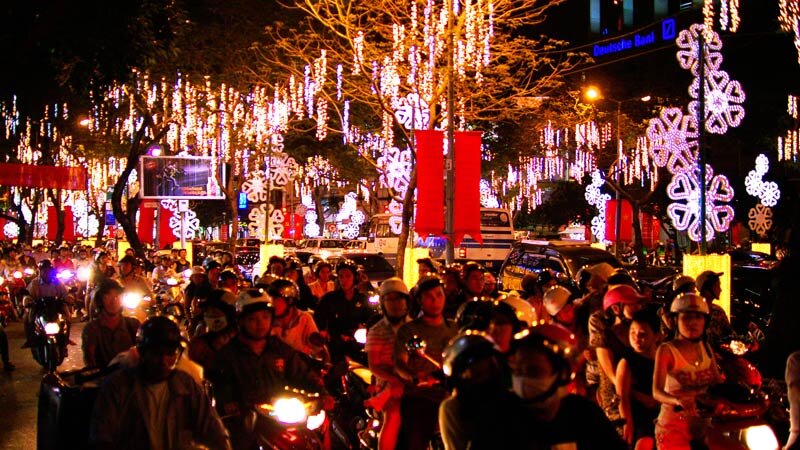 Many of the Christmas traditions in Vietnam are influenced by the French. In Catholic parishes in Ho Chi Minh city, families have Nativity scenes or crèches in front of their homes. The decorations in the streets attract all to visit and marvel at scenes. Many Catholic churches would also have large Nativity scenes with life size statues of Mary, Joseph, baby Jesus, the shepherds and animals.

In Vietnam, Christmas Eve is more important than Christmas Day. Most families gather on Christmas Eve to have a special meal called the réveillon with a bûche de Noel (Yule log) for dessert. Vietnamese prefer to give presents of food so the bûche de Noel is a hugely popular gift during Christmas. Other Christmas presents are less common and youths usually only exchange Christmas cards. Midnight Masses are also popular in Vietnam, with many people attending to watch the Nativity plays and listen to Christmas music.

While Syria is a pre-dominantly Muslim country, Syria is also home to Christians and we honour their traditions and legacies. In certain corners of Syria, Aramaic - the historical language that Jesus spoke - is still spoken in various villages. The city of Homs is known for the church of Our Lady of the Belt where legend has it that the belt of the Virgin Mary is buried deep under the church. 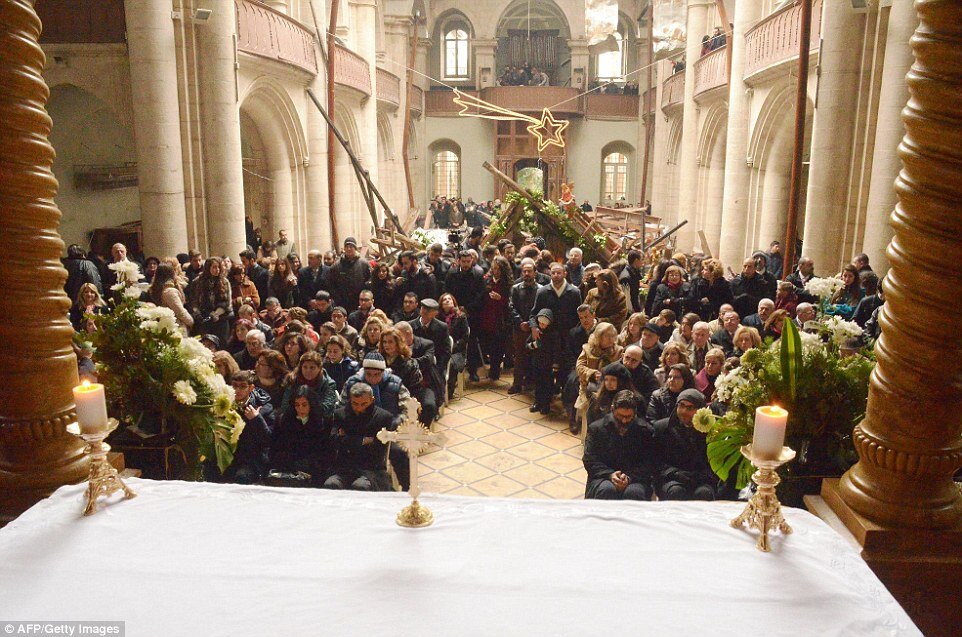 Families celebrate the festive season with special meals together, fasting, as well as singing songs and attending church ceremonies. Families will also invite their Muslim neighbours to join in the party. Similar to Mexico, children will receive small gifts on the Day of Epiphany.

During the Christmas season, children will leave out small shoes full of hay to feed the camels. Legend has it that the smallest camel of the Three Wise Men brings gifts to the children. This story stems from a local legend that the camel collapsed from exhaustion after the journey to Bethlehem and as a reward, Jesus granted the camel eternal life.

Guatemala is a diverse country with more than 20 ethnic groups, with each group having their own unique tradition for celebrating Christmas. There is a special custom called La Quema del Diablo (The Burning of the Devil) where a model Satan is burned. This is then followed by the Feast of the Immaculate Conception to symbolise the welcoming of new, greater things after abolishing the bad. This tradition started back when Guatemala was still a Spanish colony and families would put lanterns or bonfires in front of their homes. Over time, the custom evolved to burning the devil!

Similar to Mexico, Guatemalans also decorate their homes with nacimientos. A unique characteristic of Guatemalan nacimientos is the use of sawdust dyed in many bright colours. On Christmas Eve, families celebrate and have meals together which always includes some Guatemalan tamales. Everyone then waits until midnight to light fireworks to celebrate the birth of Jesus. A family prayer will be said around the Christmas tree followed by the opening of presents. 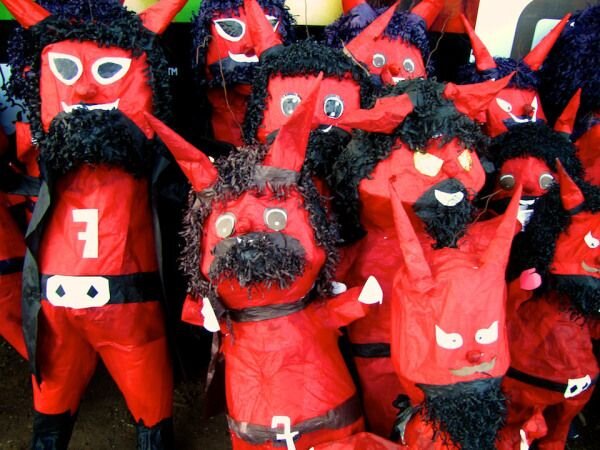 Model diablos that are sold for the celebration. Photo: Pinterest

What are the Christmas traditions in your country? Is it different from the traditions that our artisan partners celebrate?

With this blog post, Artisan & Fox would like to thank you for all the support you have shown us this past year. We wish you a very Merry Christmas and a Happy New Year!